BadaM is a non-profit LGBT+ badminton association with a social component, coming under the law from July 1st 1901. In compliance with the law in effect, it has declared statuses to the administrative center and published in the official journal. The association is based in Marseilles.

BadaM consists in three distinct entities: the General Assembly, the Board of directors and the Bureau.

The Assembly has sovereign power, its decisions are imposed on other ruling entities. It appoints the association managers and defines policies, strategies and projects.

The Board of directors

The Board of directors handles the association's operation and applies the general policy. It conducts and manages its activities. The Board of directors enforces the application of the General Assembly's decisions. It consists in 3 to 10 members elected for one year within the limit of 5 mandates at the same position and 10 mandates overall. The Board elects the Bureau among its members (president, treasurer and secretary). 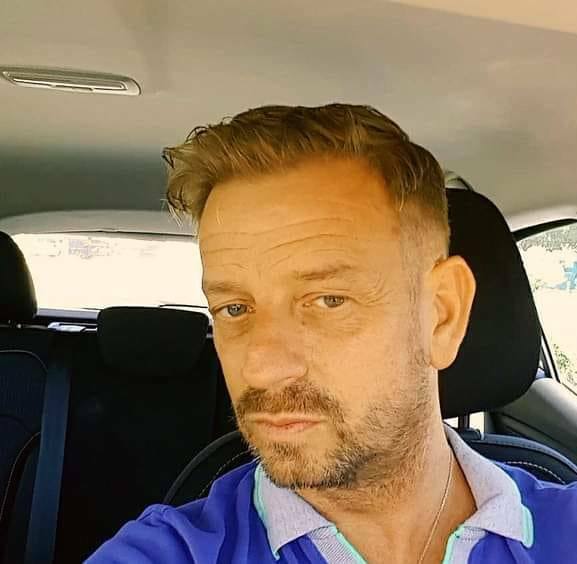 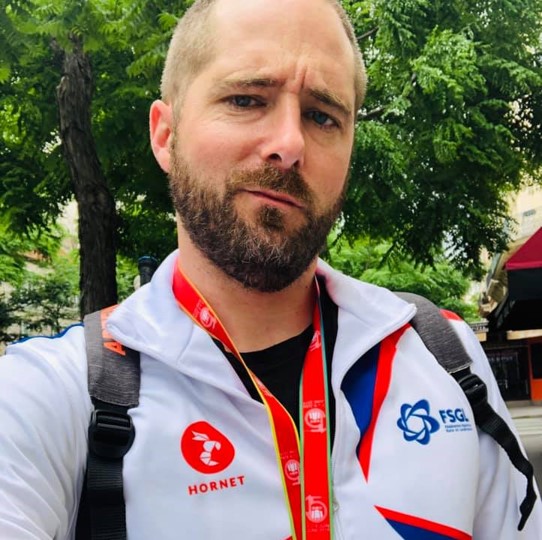 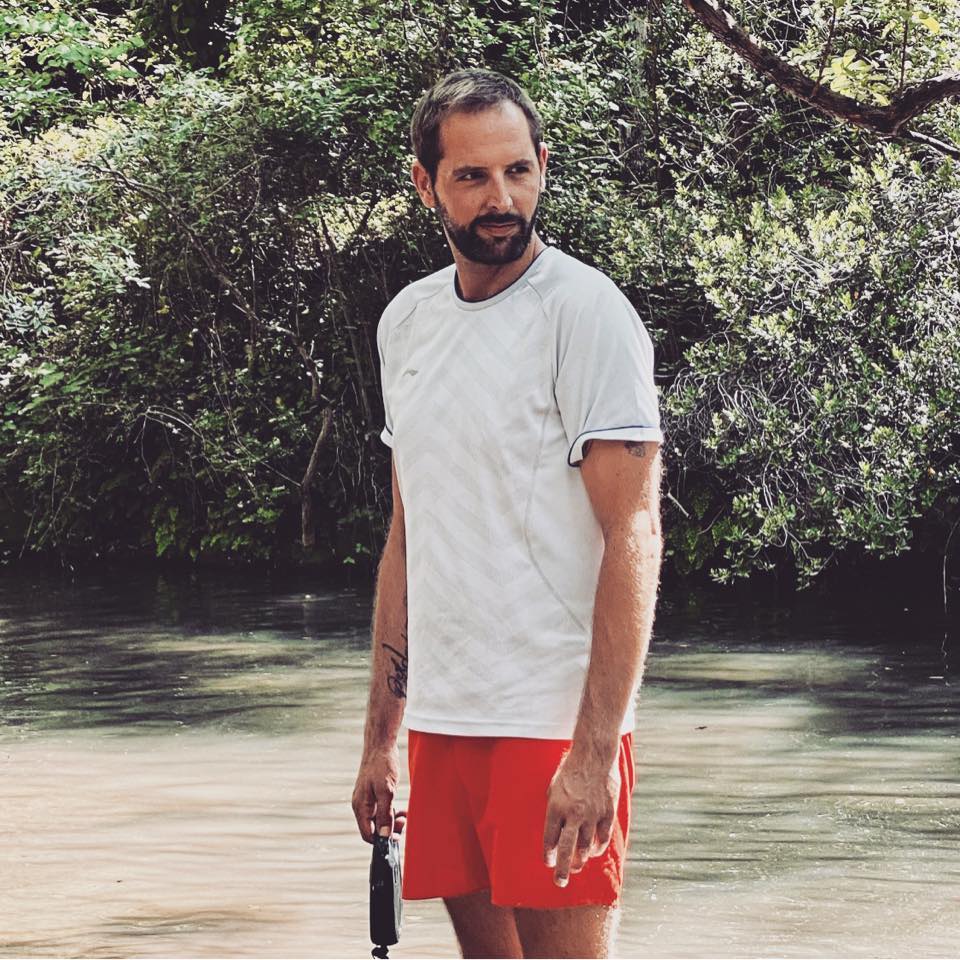 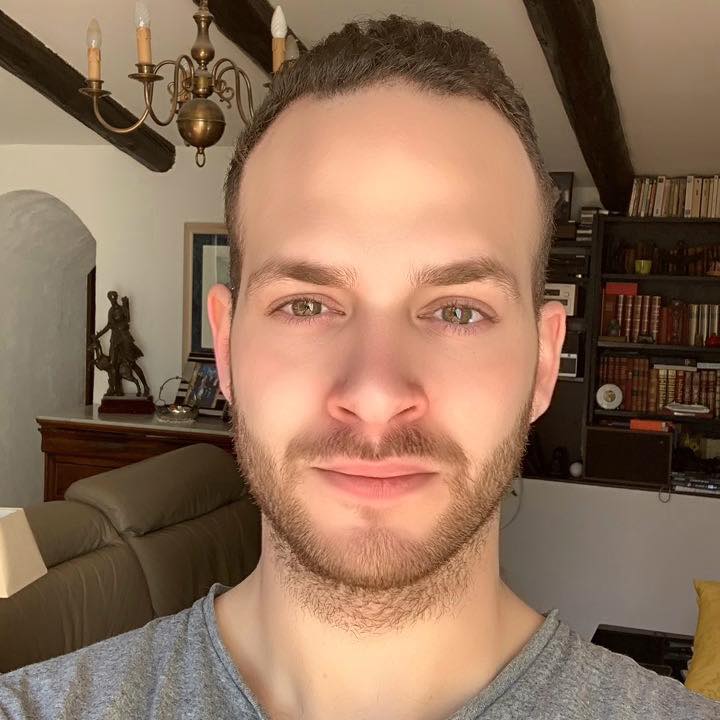